A woman trying to breathe life into a dying soldier.  Supposedly just a passer-by who remembered her CPR training and ran into a terrible situation. 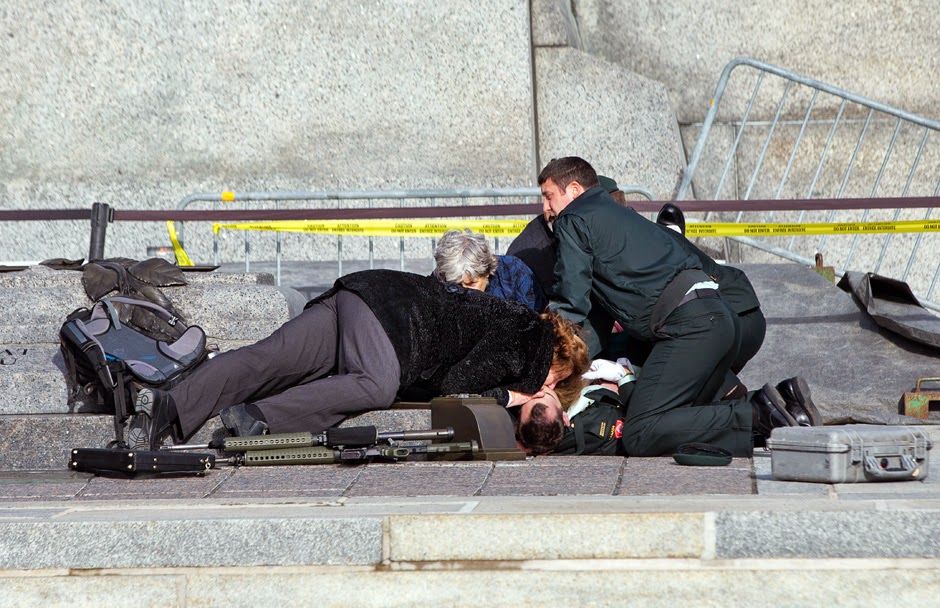 The news that a scepter-carrying, traditionally-dressed, 58-year old retired police officer shot and killed the murderer with his 9mm. Who would have thought the Sargeant-at-Arms was actually armed? 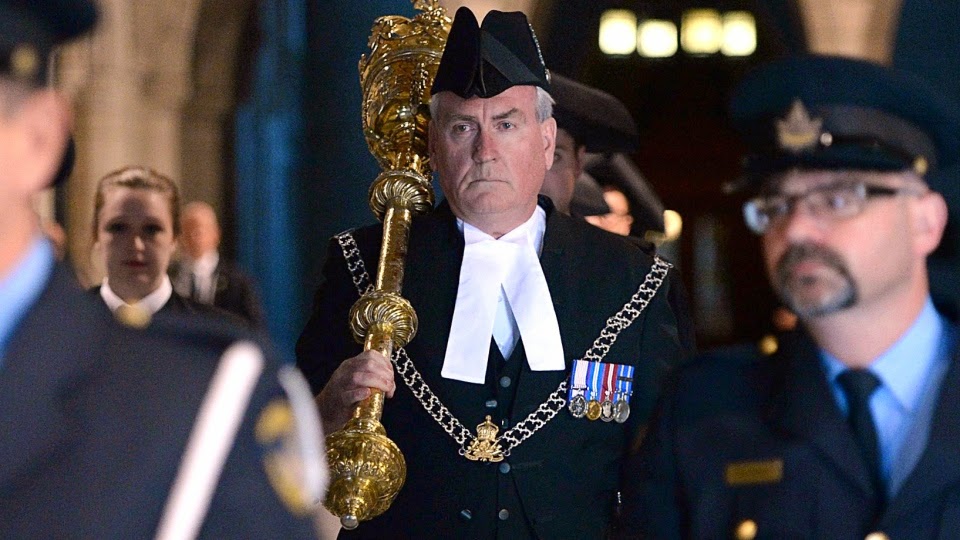 Peter Mansbridge. He should be given a medal, then shipped down to the United States for one year to read their news for them. On every US network. Peter was like a wise father in a major crisis, speaking calm to the nation even when it was not clear we should be calm. And he refused to speculate or deal in anything that was not a verified fact. That took a different kind of courage. 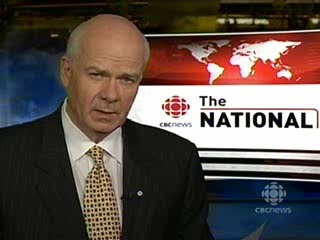 The Prime Minister. Poor Stephen Harper is always getting criticized for his lack of emotion, but that emotion was clearly seen in his calm and deliberate speech to the nation on television and even more so in his parliamentary address today. 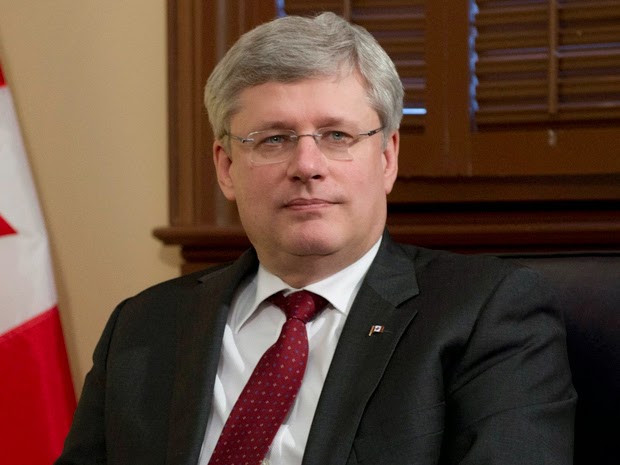 Kevin Vickers. That same retired RCMP officer who had never shot his gun at any human before was back at work today carrying his scepter and donning his funny hat. How remarkably Canadian to watch him humbly walk into the House of Commons to a thunderous, three-minute standing ovation.


My country is not God’s country or the perfect country or the best country or any nonsense like that. But it is my country. And I am proud to be her citizen today.
Brought to you by the Paul at 7:00 pm